A little bit of History and Applications of Photonics

The word ‘photonics’ is derived from the Greek word “phos” meaning light. The field related to photonics’ studies appeared in the late 1960s to describe all research whose goal was to use light to perform functions that fell within the typical domain of electronics.

Since the 1960s, with laser studies, the applications of photonics have spread to almost all technological aspects of the economy. High-speed communications anywhere in the world, and even the Internet, are made possible by advances in photonics. Computer monitors, mobile phone screens and machines used to make computers also use light. Photonic devices are widely used in medicine and by the military as an advantage over forces with less superior technology.

Perhaps the most widely used photonic application is in the telecommunications sector. Submarine cables that use fibre optics send signals in an instant to places that may be on opposite sides of the planet. In addition to cables, other parts of optical networks such as control modules, splitters and amplifiers are photonic devices that make communication fast and efficient. Similarly, optical components embedded in semiconductors allow computer DVDs to read information on discs at sufficiently high speeds to display informative and educational multimedia content. They also quickly store information on optical drives or chips and retrieve it just as efficiently. 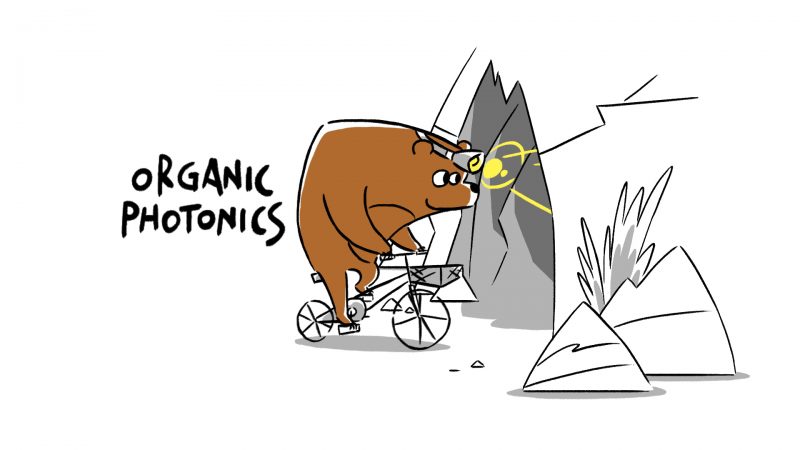 There are some photonics research and innovative challenges in which h-ALO project is properly inserted: at farm level, at food production level and at consumer level. At farm level some example of photonics uses are sensor based on AI tools, LEDs or sensors for vertical farms, precision agriculture (“feather” weight/robust sensors for drones), characterization soil-water-light, general robotics for harvesting.

Some example at food production level is included in “fingerprint” analysis within food production, high-speed sorting and foreign body detection, food authenticity. While for the consumer there are some innovative tools inside mobile phones which deal with hand-held sensors.

Are you interested to know in detail the fields of application of photonics? Write it in the comments and stay tuned with h-ALO website