Everything You Need to Know About: Craft Beer

There are laboratories that work between magic and alchemy producing masterpieces of craft beer. But how brew master does it?

Grinding is the first step in the brewing process. The brewer carefully selects the raw materials to be milled. After water, the first ingredient to choose from is barley malt. This cereal, once malted, becomes an easily ground product.

Barley is first made to germinate, a natural process that takes place thanks to heat, oxygen and moisture. With roasting, germination is stopped, and the barley is dried and transformed into malt. The barley malt is ground with roller mills capable of crushing the grains without breaking them and we will have a kind of flour rather coarse.

At this stage the master brewer decides the amount of malt to grind. He also chooses whether to grind with barley malt chosen other raw cereals, other malts or other ingredients, such as locust beans. The combinations created will give the beer some of its peculiar characteristics. 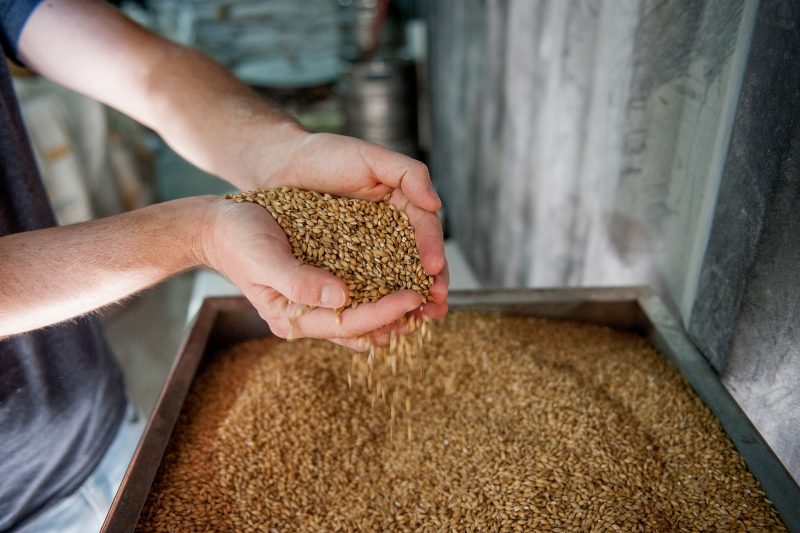 In the mashing phase, like a true alchemist, the brewmaster dips the ingredients into the steaming cauldron and starts mixing.

The day before the soaking vats are filled with water, which must have the correct pH and must be brought to the right temperature. The barley malt is then transferred to these vats where, in a completely natural way, the first magic takes place. In this environment, the enzymes present in barley malt are activated and begin to break the starch chains into smaller molecules, such as sugars and dextrins. And the mash of water and malt powder becomes sweet must.

The brewer must then decide the temperatures and the times of mashing, thus activating one enzyme rather than another, at the same time it’s decided whether to add sugar to improve alcohol level. 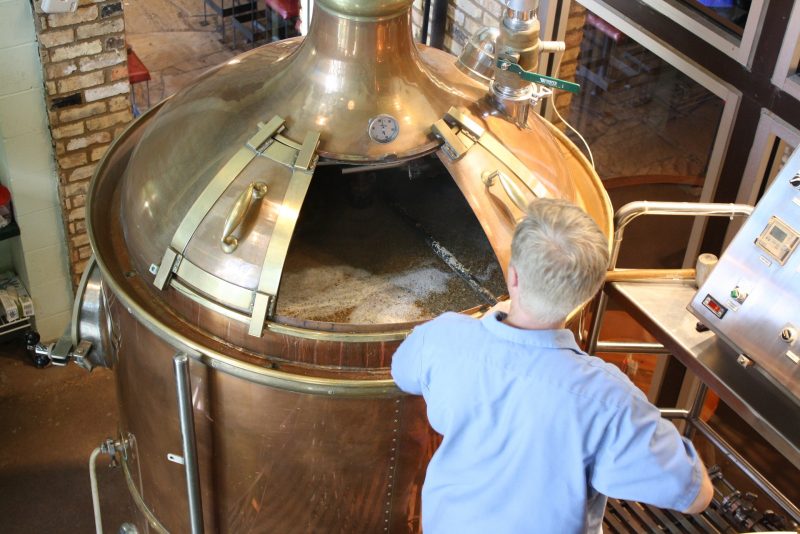 The next step is filtration. The sweet must is transferred to a second vat where it is separated from the thresh, that is, from the residues of the malt that are mostly the glumes that covered the grains of barley.

It is at this moment that we begin to define the color of the beer, linked to the chosen malts.

Craft beer, however, will never be a completely clarified product because its production process does not include the stages of pasteurization and microfiltration. It remains a living product, which can always evolve because there are still residues of yeast and proteins.

The must is located in the boiling boiler where it is cooked for one or two hours to prevent the proliferation of bacteria. At this point the hops are added and the must continues to boil for an hour and a half.

At this stage the brewer must make important decisions that will strongly affect the taste and aroma of the beer. The acids contained in hops give the drink bitterness and its essential oils give it the aroma of hops. If you want a beer with a more floral aroma, hops should be added towards the end of cooking or cold to preserve the aroma of essential oils.

At the end of boiling, the pathogenic microorganisms have been eliminated and the enzymes are no longer active. At this point, the brewer can decide whether to add herbs, spices, or other hops. 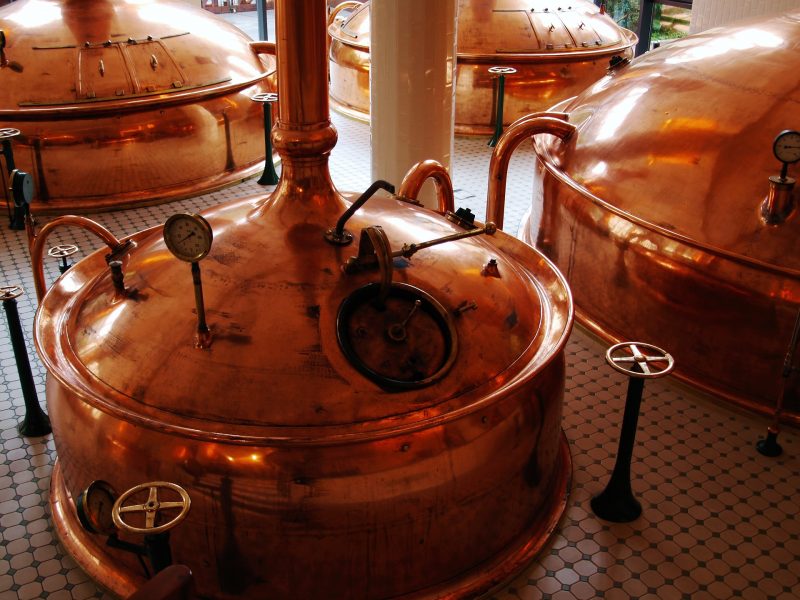 Before fermentation, the must is centrifuged to remove the last solid residues. It must also be cooled to bring it to the most suitable fermentation temperature. For fermentation to begin, yeast is needed. At one time they were not added by the brewer, but the mushrooms, moulds and yeasts naturally present in the brewery were allowed to naturally end up in the must and do their job.

Fermented beer undergoes the process of maturation or secondary fermentation. This phase takes place at lower temperatures and lasts from 6 to 8 weeks if the brewer wants a light craft beer, up to 6 months if he opts for a strong beer and even 2 years if he decides for a very strong beer with spontaneous fermentation. The moment of maturation for craft beer is very important because yeast enzymes are still active and can still change the beer; continue to act on the remaining sugars that produce more carbon dioxide, and the residual yeasts are deposited on the bottom of the aging vats. Unlike in industrial breweries, craft beer is not filtered again, and carbon dioxide is not added.

This demanding and at the same time magical work brings beer into the top 5 of the most popular drinks in the world. Beer consumes is exponentially growth in the last years. 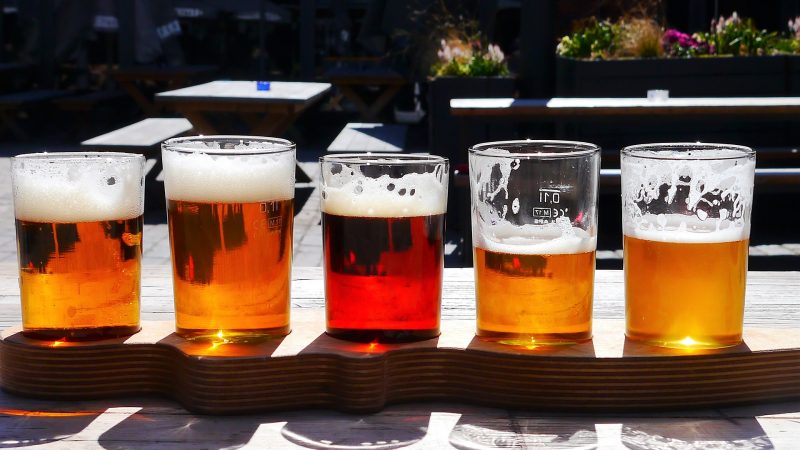 H-ALO desires to leave you with another interesting fact on beers:

What do you think? Did you enjoy the blog post? Leave a comment and let us know!