What are food related diseases?

The WHO rates of the global burden of food-borne diseases show a significant increase globally and across Europe. The fact is that millions of people in the European region fall ill, and thousands die each year for the consumption of food considered unsafe. Estimates of food-borne diseases in Europe show that the overall health burden is considerable. Global estimates also show that, while the pattern of risk distribution and food-borne diseases varies widely across WHO regions, there are diseases such as Salmonella spp., Campylobacter spp., Norovirus and Hepatitis A virus are estimated as common food-borne risks. 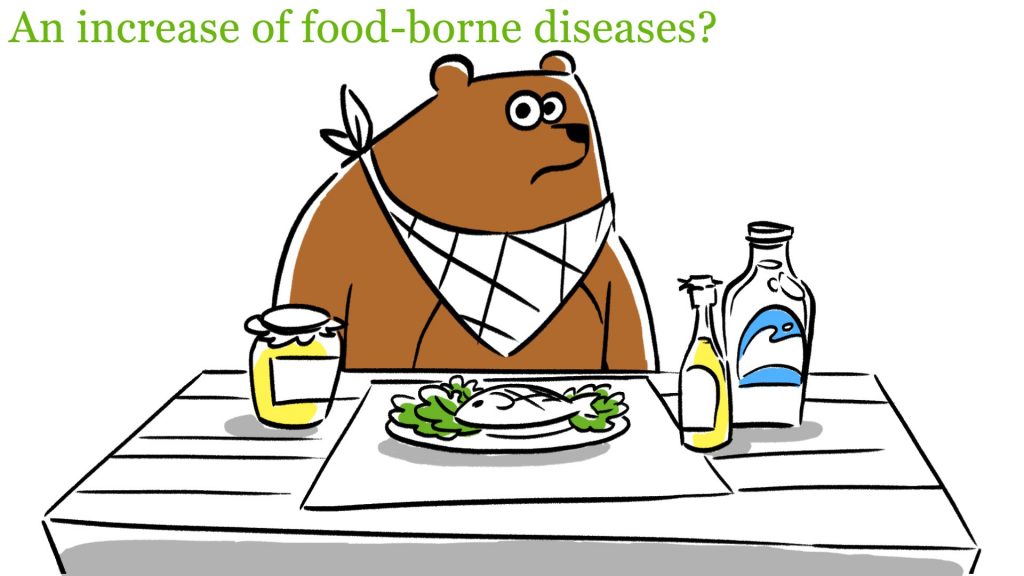 According many studies, in the European Region, an emerging area of concern is the weight due to food-borne parasites T. gondii and E. multilocularis, the bacterium L. monocytogenes, dioxins and peanuts allergy. Despite the progress made in recent years in tackling these diseases, it can be said that the burden caused by these diseases is poorly precisely estimated and controlled. Furthermore, a wake-up call is being given to food allergies which are a growing concern in Europe. The WHO initiative to assess the global and regional burden of food-borne diseases was an important step for food security. 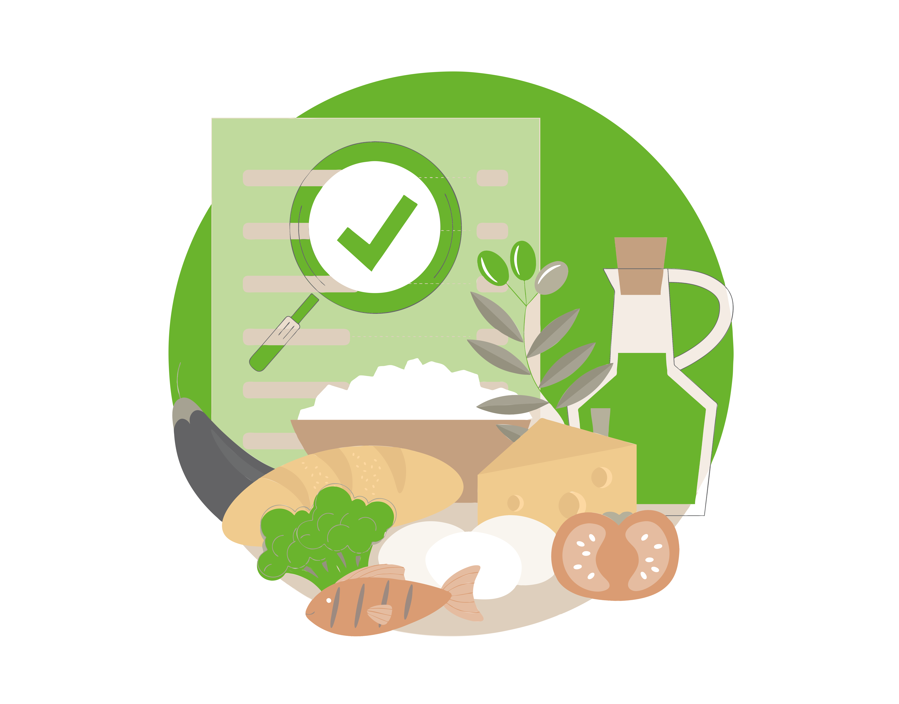 The Foodborne Disease Burden Epidemiology Reference Group (FERG) report is a useful source of information for a clearer understanding of the situation of food-borne diseases. In addition, it provides encouragement and is proposed as a kind of guideline for countries in conducting national studies on the incidence of food diseases. The estimates in this report stress the importance of strengthening the prevention, surveillance, and management of food-borne diseases in Europe, including risk communication, consumer awareness and education on food safety.

h-ALO therefore wishes to promote this awareness campaign about food diseases and shares with all its users a table with the basic suggestions for the prevention of these diseases, which each of us can put into practice: 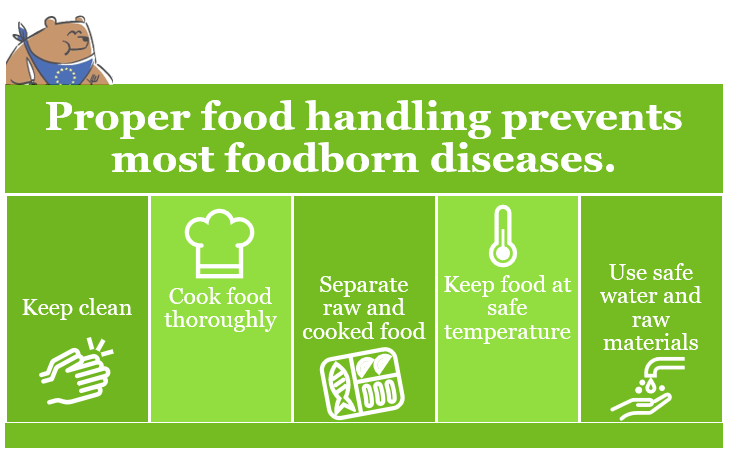